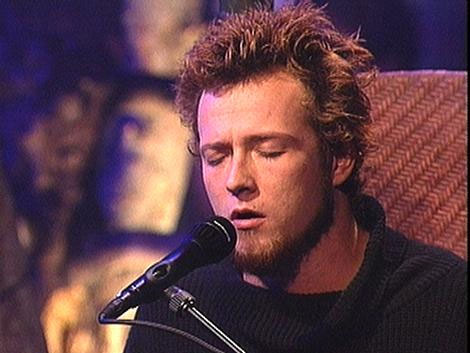 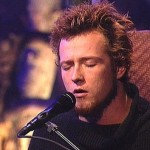 The person I was supposed to attend the show with canceled/bailed at the last minute. I made a few calls, but I could not find anyone to go so I decided to go by myself and scalp the extra ticket.

I remember being scared driving into the parking lot, 1000s of people and I didn’t know a single one. I took a few hits off my marijuana pipe and got scared that security would catch me so I quickly exited my car. I was so high, that I sold the extra ticket for $10 under face value.

I sat about 60 rows from the stage and patiently waited for STP. The site was breathtaking and something I had never seen before.

When Stone Temple Pilots played the first note of Vasoline I stood up and remained there for the rest of the set. I didn’t say a word to another person and I was fine with that. I was alone, but that didn’t matter. The only thing that did was the music and it was a life changing event. Fuck, I have an entire chapter about Scott Weiland and STP.

I have seen countless shows since that August night, but this one holds a special place in my heart. Thanks for the memories!! RIP!! 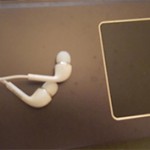 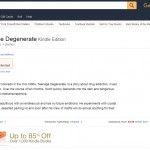