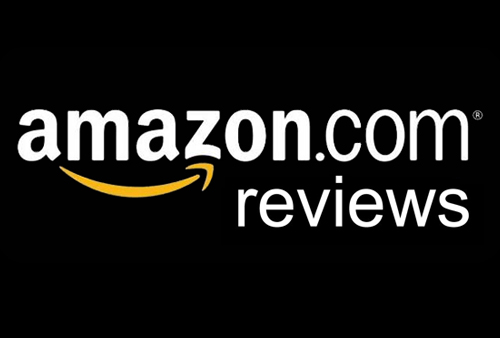 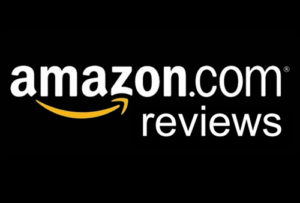 Review of on Amazon.com from Shane

S.C. Sterling tells a brutally honest story about his addiction and the losses he endured as a result. There is nothing good about drug use, and he doesn’t necessarily go into graphic detail when describing the characters who use needles, but he does describe in detail those who smoke it.

I always wondered what “smack” was , and now I know that it’s another name for heroine.

What I like most about this book is that he predicts what is non-drug users don’t know and he explains it to us. Many of these memoirs don’t do that, so we are left wondering what the heck the author is talking about while s/he goes on telling the story, continuing to use the term we don’t know the definition of. That can be frustrating. That’s one of the reasons this one is so good – he defines these things for us.

And he makes sure to very bluntly let us know when someone leaves his life by saying, in a new paragraph, and in a line by itself: “That’s the last time I saw xxxx”

I can’t believe he was able to quit like he did, and he should be thankful for that. I wish he would let us know if he ever told his mom what was going on, and if he stayed sober.

Apparently he’s writing a sequel, and I hope he includes these things. I highly recommend this book for teens who are thinking of trying crystal meth of other drugs (even marijuana, as that does eventually lead to bigger things) or parents of teens who are susceptible to the drug scene. At least you will know what to look for as signs of use. That’s something you can never know enough about because they use regular household items.

All in all, I highly recommend this book!

Click here to read the review of Teenage Degenerate on Amazon.com. 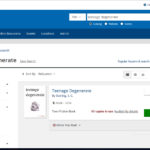 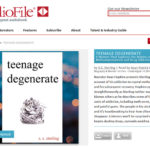