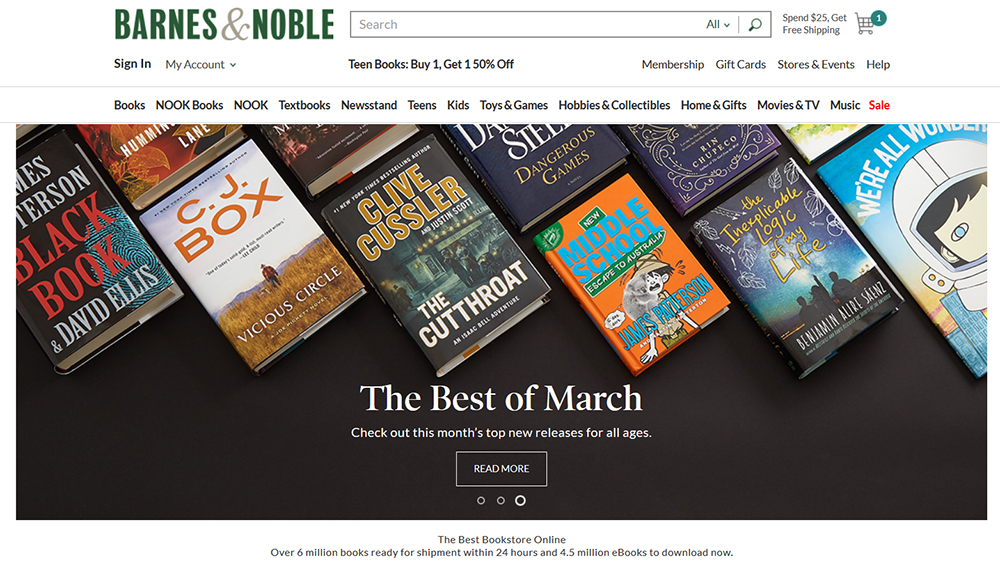 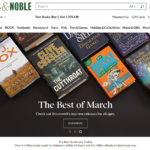 Review of on Barnes and Noble.com from Jessyca

Teenage Degenerate: A Memoir that Explores the Depths of Methamphetamine and Drug Addiction by S.C. Sterling is an eye opening experience in the life of a drug addict. In the book, Sterling tells about his experiences using different drugs and how meth took control of his life. He also reveals what finally made him quit using meth.

First of all, if Teenage Degenerate was made into a movie, I would totally be buying the soundtrack. In each chapter, Sterling includes what background music is playing as he does his drug of choice. This was my favorite thing about this book. It is obvious that Sterling has bared his soul here. It is also obvious how much he loved meth. He has written his story in a diary format and it is told day by day. Sterling not only tells his story, but also describes what happened to his friends who were addicted to meth as well. I was not sure what to expect regarding the one thing that would make him give up meth. When he finally revealed what it was, I was hoping for a little more of an explanation. Other than that, I liked his story.

I am happy that Sterling finally got clean, and hope that he continues to stay clean. Too many people lose the battle to this drug. The book does contain the occasional swear word. Other than that, this book may help people to better understand a loved one that is using.

Click here to read the review of Teenage Degenerate on Barnes and Noble.com. 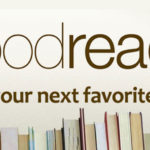 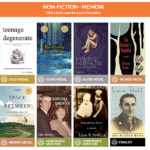